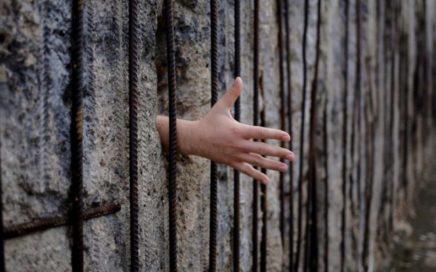 About elections in Catalonia. For the self-management of society

Due to the tension we are living in our country as a result to the crisis generated by the Catalonian independentist process, and close to the next elections in Catalonia, we would like to manifest that: The SAIn party was born to defend the basic principle of communal living: solidarity. In a globalised and interconnected […] 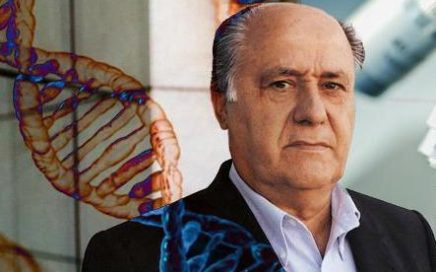 To the good guys

Spain seems divided recently because of the different opinions regarding the donations of oncological equipment valued at euros 320 million by the Amancio Ortega Foundation. Some people glorify the leading figure of the founder of Zara to the altars of holiness, or simply believe that being grateful is being a good guy.  But there are […] 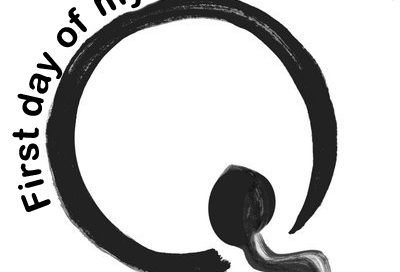 We reject abortion because we are left-wing

Because we are socialists, we oppose abortion and its legalisation. We oppose it for the same reason that we oppose other attacks on life: the death penalty, torture, hunger, militarism, war, and environmental destruction. We sustain that these are values the Left should defend. We are self-managing socialists because we defend the socialisation of the […] 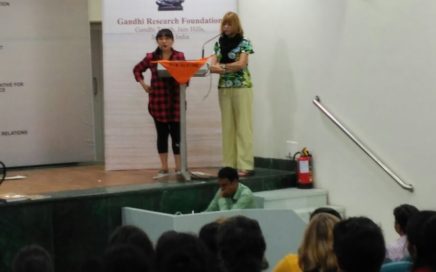 Human Trafficking in the world

Corina Fuks’ speech (SAIn) at the International Women´s Meet on Nonviolence and Peace, organized in India by Ekta Parishad. BREAKING CHAINS AGAINST HUMAN TRAFFICKING Good morning, everyone. I am here on behalf of SAIN Political Party from Spain. SAIN is the Spanish acronym for Internationalist Self-management and Solidarity, and it is the principles behind the […]

WHAT IS SAIn POLITICAL PARTY? Solidaridad y Autogestión Internacionalista // Internationalist Self-Management and Solidarity IN A WORLD WHERE … Hunger is a political genocide that condemns 80% of humanity and kills 100,000 people a day, 50% of whom are children. More than 7,000 immigrants drown because plundering and hunger force them to emigrate from Africa to […] 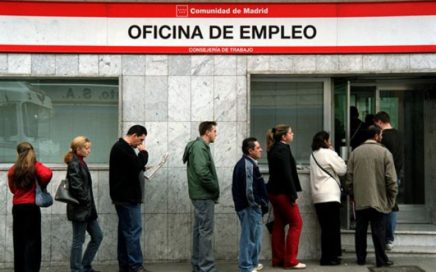 There are currently more than 5,000,000 people on the dole in Spain. Unemployment rates continue rising despite the Government’s attempts to hide it. Spain is the European country with the highest unemployment rate. Exploitation, especially of impoverished immigrants, who make our economy richer, is on the rise as well. It is the first time in […] 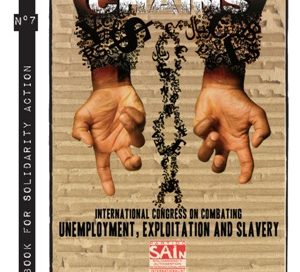